A long and recognised history of therapeutic benefit

Neurofeedback is not new. Elmer & Alyce Green and Joe Kamiya are regarded as the original pioneers of Neurofeedback. Elmer Green is the regarded as the father of biofeedback, and did ground-breaking work studying the physiology and brainwaves of Yogis and Buddhists. As early as 1958 it was first shown that the brain could respond to brainwave feedback. 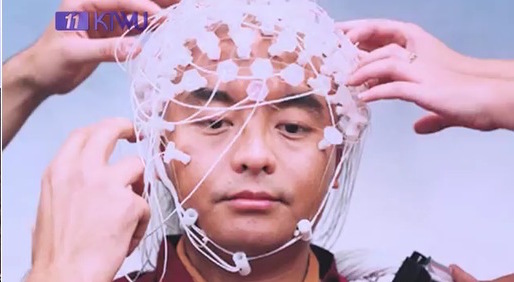 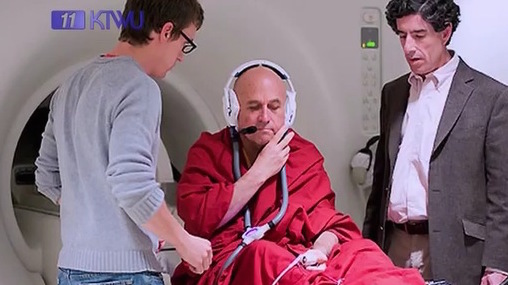 This video provides a good introduction to the Greens’ work – note the bed of nails !

Barry Sterman discovered the clinical potential of Neurofeedback in the early 1970s, but for many years the equipment was highly complex, large and located in university research laboratories. This made it inconvenient for patients and cost millions to own and operate. And video game technology was non-existent, or very basic, and so the feedback experience was not stimulating for the trainee. 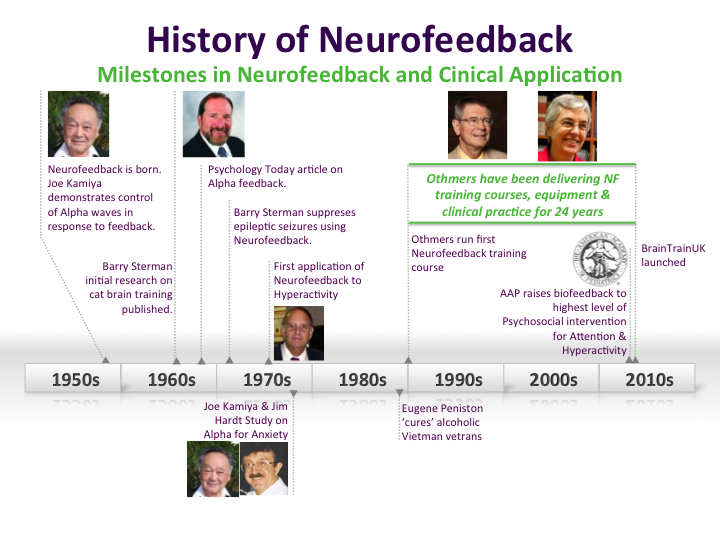 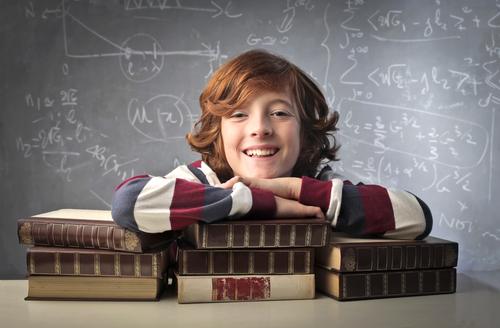 Digital technology has changed the game. Now portable equipment is available that costs thousands, not millions, and can run on standard PCs (which have become more powerful themselves). And, of course, video gaming technology has developed significantly, allowing treatment to be a more sensory rich and enjoyable experience. Most importantly, the understanding of the best clinical protocols for brain training has improved (to the point where thousands of  Neurofeedback Practitioners are using this technology in the USA to help clients improve their brain function). Whilst some aspects of Neurofeedback can be automated using modern computer technology, every brain is unique and every individual situation is different. So it is vital that a trained Neurofeedback Practitioner take an individualised approach to a person’s treatment.

BrainTrainWA is now making this combination of unique technology and skills available in the UK, with the goal to improve the lives of 1200 people by 2016. To discuss how we can help you or your child, please call us on 0207 978 0186 today.

The origins and history of Neurofeedback brain training

Barry Sterman pioneered the use of Neurofeedback as therapy, after he discovered by accident that training certain brainwaves in laboratory cats reduced their susseptability to seizures. He then replicated this research in monkeys and then humans, in 1972 he published a paper describing how he used Neurofeedback to stop a human having severe epileptic grand mal seizures.  In this video, Stuart Black explains more about the history of Neurofeedback and Barry Sterman’s cat experiments. 40 years ago, Sterman had effectively proved that the brain is dynamic and plastic – something that neuroscientists have only recently accepted. It is now known as ‘Neuroplasticity’. He showed that by guiding the way someone thinks it can change the structure of tissue in the brain, and that the neuron was where mind meets body. This was a revolutionary concept, a completely new paradigm. Despite further well designed double blind studies; Sterman’s funding was withdrawn in the early 1980s, apparently the victim of medical and academic politics, and drugs became the primary method of treatment for epilepsy. 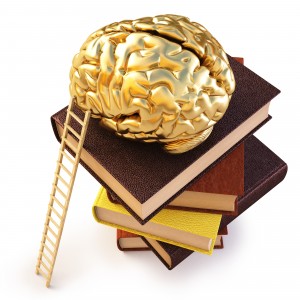 Another prominent originator of Neurofeedback was Joe Kamiya. He first demonstrated the ability to control brainwaves through feedback in 1958. Kamiya focused on training Alpha waves that created a relaxed, meditative state in patients (leading some subjects to have transcendental experiences). This ability to relax the brain caused media frenzy in the late 60s as some saw Neurofeedback as a panacea to treat stress. A 1968 article in Psychology Today and features in Time and The New York Times fuelled the frenzy. At one stage John Lennon and Yoko Ono demonstrated how Neurofeedback based on Alpha waves could be used to play ‘music’ on a US talk-show: But again, with opposition from vested interests and seemingly incredible claims by some proponents, academic funding dried up. In the absence of a scalable commercial marketing model and relatively expensive technology, Neurofeedback was marginalized by the early 1980s, with the few remaining therapeutic pioneers continuing to provide clinical services and continue to publish papers (largely in isolation).

To discuss the current research or history of Neurofeedback treatment, please call BrainTrainWA on 0207 978 0186 today.

The revival of Neurofeedback treatment in the 1980s

Dr Siegfried Othmer, a physicist, and his wife Sue, a neurobiologist, came across Neurofeedback in 1985, while struggling to help their son Brian who had multiple conditions, including: severe epilepsy, Tourette’s Syndrome, Asperger’s Syndrome and intermittent rages. Within months of receiving Neurofeedback training Brian’s life was transformed. Convinced by the evidence, the Othmer’s were inspired to dedicate their lives to bringing Neurofeedback to the masses. But even raising awareness of effective treatment was not easy and in the pre-internet era they found it difficult to spread the word and find an audience willing to listen.

Ever the resourceful pair, they decided to focus on treating patients at their own clinic, developing the equipment, the software and the techniques – all the while training new practitioners. They were the first company that provided all of these products and services, and have continued to do so for the last 22 years. You can download a PDF showing the History of Neurofeedback here.

Making the link to the treatment of ADHD

It was Joel Lubar who connected the success of Neurofeedback at controlling epileptic seizures to a possible treatment of children’s hyperactivity, when he observed that after an hyperactive epileptic patient was treated with Neurofeedback for their epilepsy, they seemed to be less hyperactive.  Since the mid-70s he has published more than 100 papers and conducted dozens of studies focusing on Neurofeedback for ADD and ADHD. In one notable study in 1979, Lubar took several children with hyperactivity and trained them with Neurofeedback and eliminated the condition. He then reversed that training causing the hyperactivity to return – and then eliminated it again. You can view this remarkable study here. Over the last 40 years the protocols for Neurofeedback have been improved, equipment has been refined and the process has reduced in cost. And now the scientific evidence has built a compelling case for the effective treatment of brain de-regulation conditions, including ADHD, but many more symptoms too. For more information about which other symptoms can be improved by Neurofeedback, please visit our page Neurofeedback for Other Conditions. To learn if we can help you or your loved one with Neurofeedback brain training, please get in touch. There is no fee and no obligation for your initial consultation. Please call BrainTrainWA today on 0207 978 0186.