This 2003 study describes how Neurofeedback was used to reduce OCD Symptoms by 89% as measured by internationally-recognised OCD test the Padua Inventory, and OCD had not returned more than 12 months after the Neurofeedback training:- Hammond, D. C. (2003). QEEG-guided neurofeedback in the treatment of obsessive compulsive disorder. Journal of Neurotherapy, 7(2), 25-52.

What is Obsessive compulsive disorder (OCD) ? 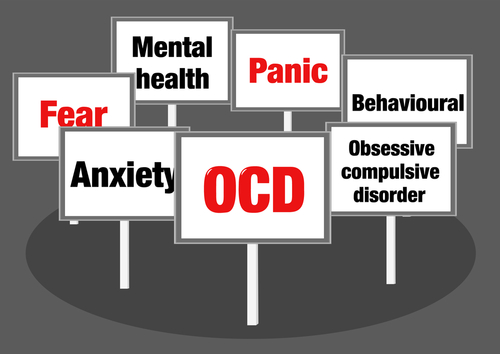 OCD is a condition where a person has obsessive thoughts and compulsive behaviour. In OCD, an obsessive thought is a thought, image or urge that is unwanted, unpleasant and causes anxiety. A compulsive behaviour is something someone feels they have to do to prevent an obsession coming true. It could be a physical act or a mental act. An example is someone who is obsessed with getting a disease from germs will have a compulsion wash their hands many time a day.

OCD affects individuals differently, and the OCD may range from mild, taking up perhaps an hour a day, or severe, taking over someone’s whole life.

Most people with OCD show a repeated pattern of thoughts and behavior with four steps:

An OCD diagnosis requires the presence of obsessions and compulsions, which are time-consuming (at least 1 hour a day) and cause distress or impairment in social, work or other important areas of functioning. The DSM-5 describes the symptoms of Obsessions & Compulsions as: 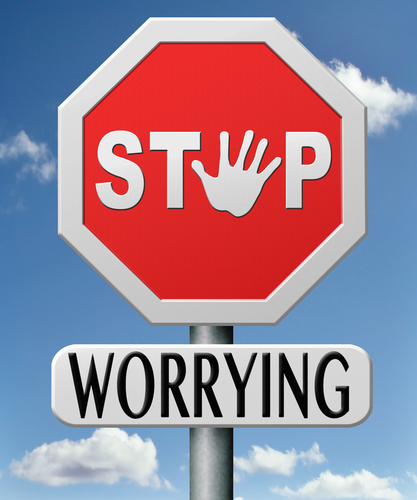 The NHS preferred approach to OCD is Cognitive Behavioural Therapy (CBT), a talking therapy that aims to change your behavior. It may involve exposing you to situations that cause anxiety and trying to avoid the compulsive behavior this normally triggers. This can be frightening but can also be effective if you can handle it.  You may also be prescribed antidepressant medication known as selective seretonin reuptake inhibitors (SSRIs), which increase the levels of serotonin in the brain, can improve your mood and also make you more likely to respond to CBT. SSRIs can have side effects, are not recommended for children or pregnant women, and should not be mixed with alcohol.

Brain scans have shown that people with OCD have abnormal activity in the parts of their brain associated with strong emotions and their reaction to them, and an imbalance of serotonin. With Neurofeedback, we would train the areas of the brain associated with control and emotional reactivity. Neurofeedback gives the brain direct feedback on how well it is working, and through this feedback the brain can regulate itself better, and reduce symptoms of brain deregulation, as in OCD. Through multiple training sessions the brain learns to work better without the feedback, leading to permanent changes and benefits.

Call us now on 0207 978 0186 to discuss how Neurofeedback might help your OCD symptoms, or to book a free initial consultation.