How We Change Lives

Testimonials – Lives We Have Changed

Many thanks to these clients and their families for telling their stories: 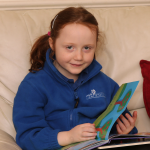 Phoebe Olen is a 5 year-old severely autistic girl who spoke and recognised her brother for the first time after neurofeedback treatment with BrainTrainWA. 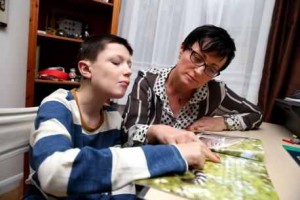 Mikolaj Krasnodebski is a 10 year old boy born completely deaf who suffered complications following surgery for his deafness, whose life was changed after neurofeedback treatment with BrainTrainWA. 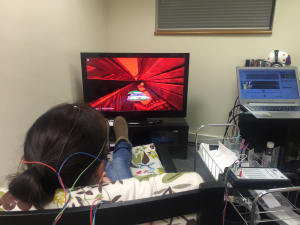 Sue Lane is an airline worker who suffered severe migraines for 28 years and feared losing her job due to the time she took off sick. After neurofeedback treatment with BrainTrainWA she hasn’t been sick for months. 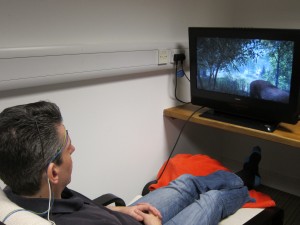 Martin Bauer is an IT Programme Director who suffered post-concussion syndrome when his taxi crashed into a van. He was forced to go to part-time working due to splitting headaches, mood swings and fatigue. After neurofeedback with BrainTrainWA he has seen significant symptom relief and expects to be back in full-time work soon.

Jim is a 21 year-old student on the autistic spectrum who was so affected by anxiety that he would not visit new places. After his parents found out about neurofeedback from a friend in California, he decided to try it.

Jim responded rapidly, but it was important to continue to embed the learning and get through the stress of returning to college

His symptoms showed rapid improvement almost as soon as he started neurofeedback with BrainTrainWA, and they continued to improve his resilience through the period of returning to college, which would previously have been a very anxious time.

Aldona is an ambitious career women who was looking for clarity on what her next career step should be. She found Neurofeedback gave her a whole new perspective on life. “I became more patient and adaptable, more effective at achieving my objectives.” In her own words ““Neurofeedback enabled me to change my dream into reality. I’m living my dream now and it’s just a beginning of an amazing journey.”